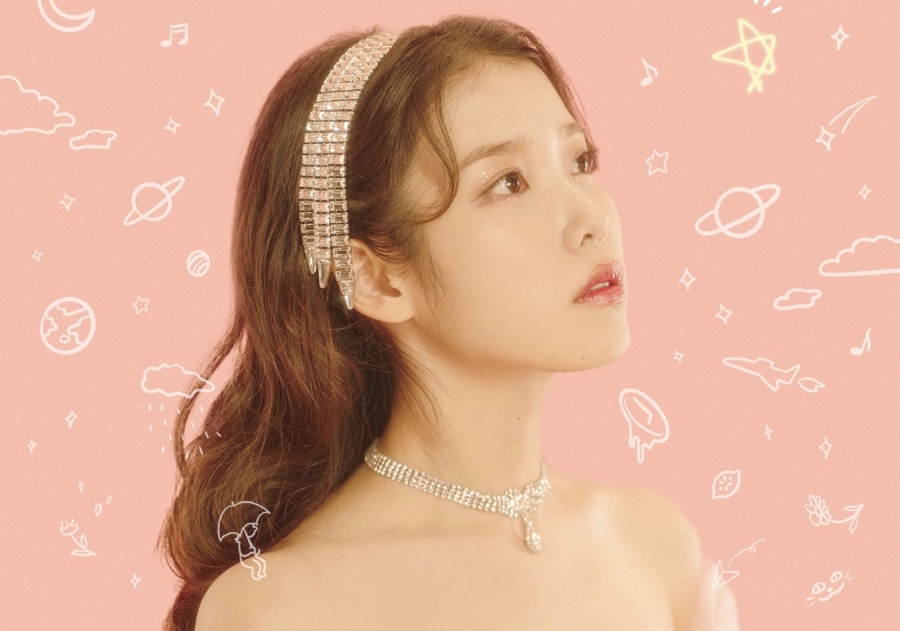 This week had so many comebacks, but I couldn’t react to each artist immediately, so here is my usual ‘catching up’ compilation. In this post, I’ll share brief thoughts on each song, and when there’s an album involved, I’ll list out my favourite tracks.

I believe this song is a pre-release single for IU’s upcoming album. First off, this music video’s visuals are stunning, and IU is gorgeous. I love all her outfits, and she sounds fantastic as always. The rhythm and melody for “Celebrity” are very catchy. I think this song encourages everyone not to give up no matter how rocky things get. Even if you start to lose yourself in the process, make a trackback, keep working hard and trust that you’re a star that will surely shine someday. That’s the message I got; hopefully, I’m partially correct. All the same, I love “Celebrity”, and I added it to my playlist already.

This song is the title track from BOBBY’s 2nd album – Lucky Man. “U MAD” is an intense song, right up in your face! I enjoyed BOBBY’s flow, and the beat + the chorus section is LIT🔥. I like how they stripped out the instrumental during the second verse to let BOBBY bring more heat to his rap. The music video’s visuals are good, + the production on “U MAD” served excellence. From the lyrics, I know this one is for his haters, and I LOVE IT!

The one word for this album is LIT!!! Well deserving of a 10/10 rating because BOBBY served bops back to back. I enjoyed the in-your-face vibes, + the features from other IKON members were so good. Every song on this album is perfect; hence, I can’t exactly pick my favourites now.

“Odd Eye” is the title track off DREAMCATCHER’s 6th mini-album – Dystopia: Road to Utopia. I love the music video’s distorted visuals and the EDM/Rock elements for the beat. The majority of songs I have heard from this group are heavily rock-influenced, but I appreciate how they still sound different on each track. Dami is a force to be reckoned with because her flow and presence are insane. Would I say “Odd Eye” is my favourite song from DREAMCATCHER? No, but it’s certainly a good vibe.

The album is good; it gave me some anime intro vibes but still followed the title track’s EDM/Rock style. My ultimate favourite song is “Poison Love”. My rating for this record is 8/10, which means it’s okay, but still not something I see myself replaying a lot.

This song is NCT 127’s pre-release single for their upcoming Japanese album – LOVE HOLIC, which releases on February 17th. The main things I enjoyed on this track were their voices, harmonization, and how they layered the backing vocals; it gave off such a cool effect while listening. The beat is also fire, and overall the production is top-notch. I certainly see myself going back to replay “First Love” a lot, and I’m looking forward to the album.