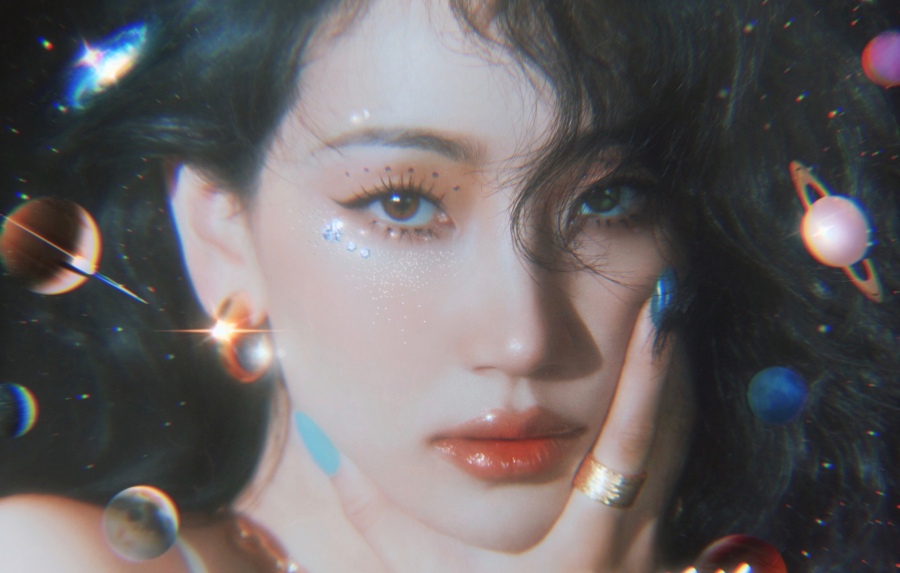 On September 10th, Yeeun, also known as Ha:tfelt, released a new single titled “La Luna”. I always wanted to check her out, so this is an excellent opportunity.

Park Ye-Eun, popularly known as Yeeun or Ha:tfelt, is a South Korean singer-songwriter and composer born on May 26th of 1989. In 2007, she debuted as a member of the famed girl group – Wonder Girls, managed by JYP Entertainment. She later debuted as a solo artist with the name Ha:tfelt in 2014. After the official disbandment of Wonder Girls in 2017, Ha:tfelt left JYP to sign with Amoeba Culture and pursue a full-on solo career.

(Please note – this is a real-time review, meaning I am typing down my exact thoughts while listening to this song.)