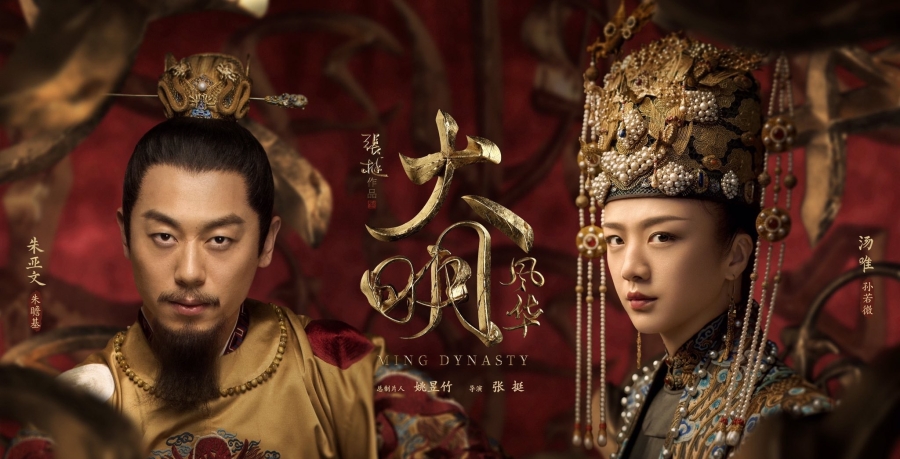 My chosen song for this week is “One Time Heart” by Henry Huo and Mi Jing. This song is an official soundtrack for the 2019 Chinese drama Ming Dynasty.

I couldn’t find any information about Mi Jing, but here is a short profile for Henry Huo – 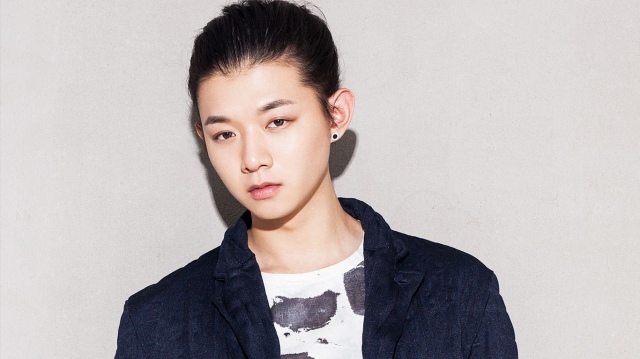 Henry Huo (Huo Zun) is a Chinese singer-songwriter and actor. He was born on September 18th, 1990. Henry Huo began his music career in 2012 and gained fame after rising into the top three during a singing competition program known as Asian Wave. He is also the winner of Sing My Song S1, which is a program where songwriters compete with their own compositions. Through all his achievements, he has solidified his position in the industry as a composing prodigy.

This particular song I have chosen has two versions. One is the duet with Mi Jing, and the other is Henry Huo’s solo. I love both, but I gravitate more towards the duet version.

I enjoy listening to “One Time Heart” so much because of the classical singing style and beautiful traditional instrumentalization. Sometimes this song makes me feel like I’m transcending through time and space. Then other times, it seems like time has paused, and for that short period, I experience nothing but tranquillity.

So I wish you all peace as you enjoy this beautiful song. 💕💕💕