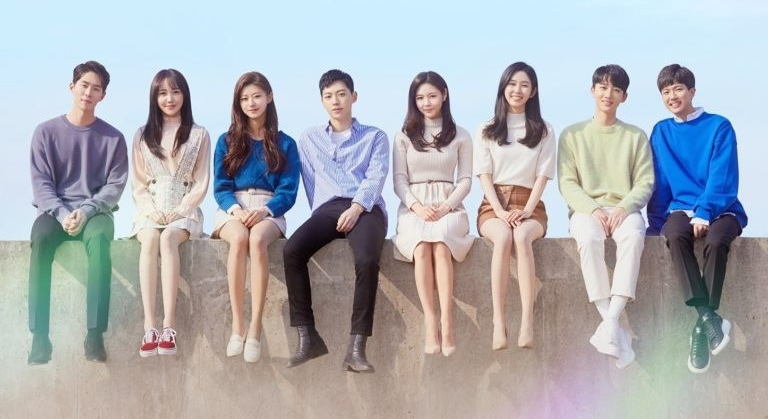 I am back with my thoughts for episode two of this program, so let’s get right into it.

I like how things are progressing so far, and every housemate is fascinating to watch, but I feel they need to do a better job of allocating screentime to all housemates equally. I am looking forward to what the next episode brings. I think there’s a big twist coming for the current love lines, so I’m excited.

Here is a link to the English subbed version of this program: Heart Signal (Korean Version) on Viki 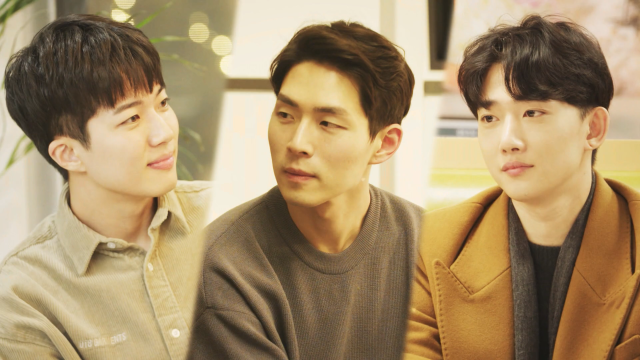 9 thoughts on “Heart Signal 3 (Korean Version): My Thoughts on Episode 2”