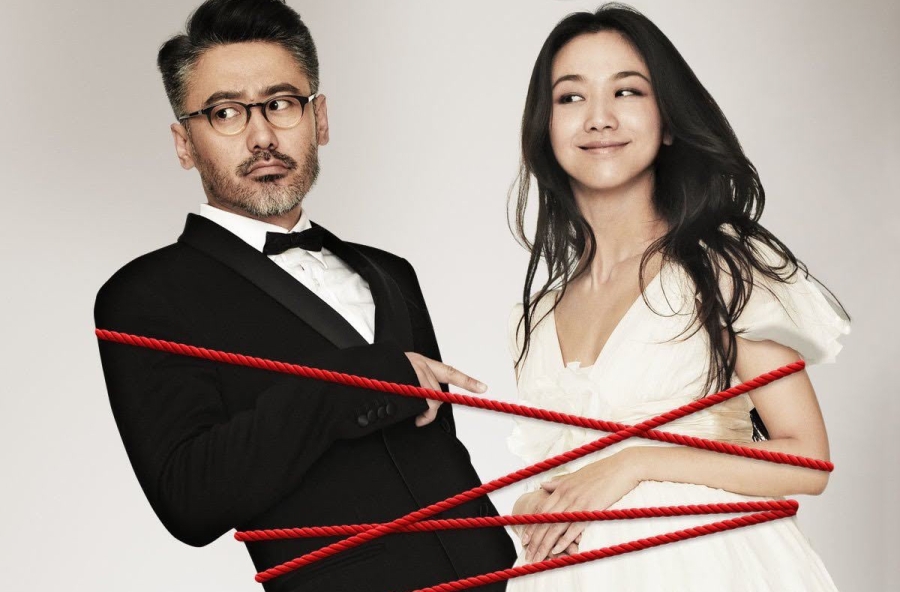 Finding Mr. Right is a 2013 Chinese Film that starred Tang Wei and Wu Xiubo as leads.

Synopsis: The story follows a pregnant woman, JiaJia. She is trying to avoid the scandals of her sinister, already-married boyfriend. Hopping a plane to Seattle, Jiajia meets Frank, a handsome taxi driver and divorcee who makes her see love, and herself, in a new light. (source – Amazon Prime)

Expectations: I just started watching the Chinese drama – Ming Dynasty. I was really impressed by Tang Wei’s natural approach to acting, so I decided to check out more of her works. Coincidently Finding Mr. Right was already on my Viki watchlist. After reading the plot summary and watching the trailer, I had a feeling that it was going to be an exciting watch.

This is going to be a quick breakdown.

Finding Mr. Right is not the biggest masterpiece out there, but it is definitely a heartfelt gem. It showcased a charming story, and I genuinely enjoyed every moment.

The movie focuses on JiaJia as she learns about love in different forms and creates the family that she has always wanted. So if you need a touching story of growth, this is for you.

Wen JiaJia started out as a very annoying character. She was ignorant, arrogant, and extremely rude, but by the end of the film, she became more understanding and appreciative of the people around her. She also learnt to love herself and realized that her worth was not to be based solely on wealth. Her character growth was incredible.

Another appealing aspect of Finding Mr. Right was the chemistry between Tang Wei and Wu Xiubo. They didn’t have intense, intimate scenes, but you could feel their love for each other. I sincerely appreciate a couple that can have deep conversations about life, family, and future plans. It doesn’t always have to be about the kissing scenes and bed scenes. Hence why I give more value and praise to productions that portray couples with an excellent balance of intimacy and communication.

This film also has excellent comedic scenes, and the cinematography is beautiful for a 2013 production. I adore the soundtracks they used. Every song was perfect for the chosen scene. My favourite soundtrack is “Angel” by Sarah McLachlan, it is an old song but still a beautiful classic. –

Overall, Finding Mr. Right was an emotional story with great actors, and I wouldn’t mind watching it again. Therefore my rating is 9/10. To get a better understanding of how I rate each movie or drama, click 👉🏼 Drama|Movie Rating Guide

And for anyone interested in seeing this movie, it is available on Viki 👉🏼 Finding Mr. Right with Eng Subs