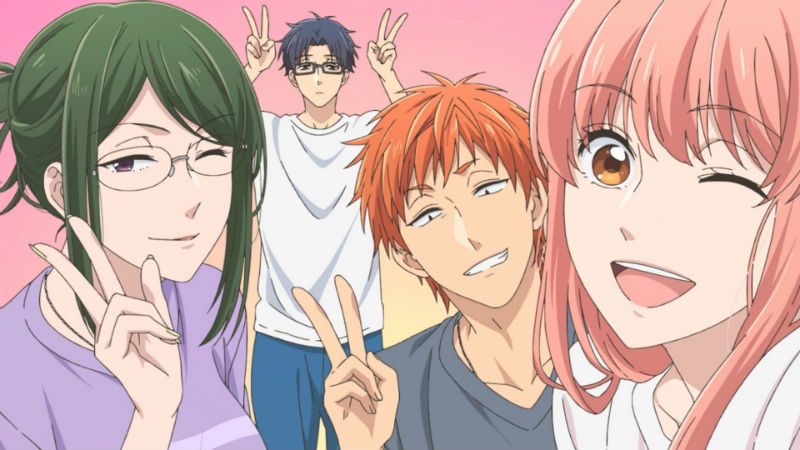 I am literally dancing right now. Nothing can spoil this excitement. 2020 where are you? Also, I need a season two for the Anime. Let’s go 💃🏼💃🏼💃🏼💃🏼

Wotakoi: Love Is Hard For Otaku, also known as Wotaku ni Koi wa Muzukashii is a Japanese manga written and illustrated by Fujita. It tells the story of a female office worker named Narumi, who hides her fujoshi lifestyle and her close friend Hirotaka. He is a handsome and capable company man who also happens to be a game otaku. The two reunite in the same company after not being in contact too often since middle school. They begin to date and might seem perfect for each other, but love is hard for an otaku.

This rom-com was first published as a web series on Pixiv. Pixiv is a Japanese online community for artists to showcase their illustrations and get feedback via a rating and comment system. On the 6th of  November 2015, Wotakoi: Love Is Hard for Otaku got picked for a joint manga publication project between Ichijinsha and Pixiv. Ever since then, seven volumes of the manga have been released. In 2018, A-1 Pictures aired the anime adaption of the manga, and a live-action film will premiere in Japanese theatres on February 7th, 2020.

Here is a trailer of the anime for anyone interested –

This is my favourite rom-com story. I watched the anime first, and I fell in love. So I went ahead to purchase the manga. I already read volumes 1-6. The English version comes with two volumes per book. So that is why you will see only three books in the image below. Once I have enough money, I plan to preorder the upcoming volumes because I am addicted, and I NEED MORE.

Okay, I need to calm down. Where was I again?….  YES LIVE-ACTION FILM. 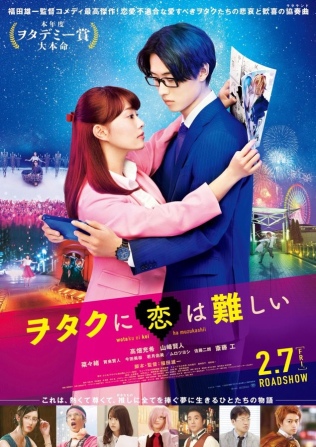 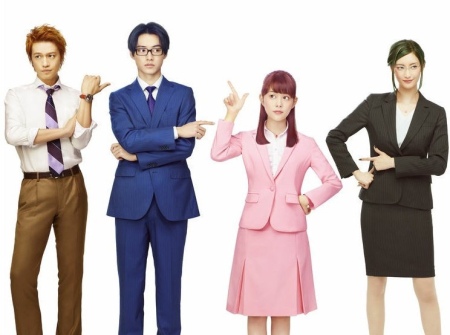 So far two trailers have been released –

As much as I am excited, I am also worried🤦‍♀️. What if it does not live up to my expectations. I truly enjoyed the anime, and it is one of those few that I could rewatch so many times. Also, the fact that I got a paper copy of the manga means that I am already too committed to this story. So if the live-action is messed up, I will be severely disappointed. From the trailers, I anticipate that it will be okay. Plus, Takahata Mitsuki is a great actress, so I have hope. Anyways, even though the movie does not turn out great, I am still pumped for its release.

Also, I am waiting for season two of the anime. There is no official date yet, and I feel the producers might need more time because currently there is not enough source material for a second season.

If you have seen the anime or read the manga for Wotakoi: Love Is Hard For Otaku, please leave your mini-review in the comment section. I would love to get various opinions on this story. That is all I have for this post, so bye for now.💕💕💕

One thought on “My Excitement Is Real – WOTAKOI: LOVE IS HARD FOR OTAKU is getting a live-action film. YESSS🎊🎊🎊”