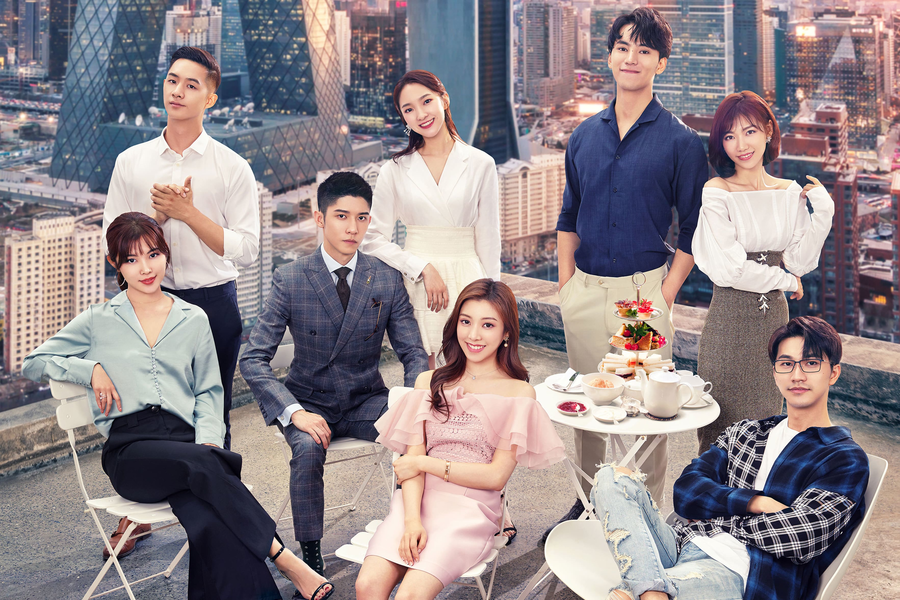 I am back from my long break. I had to wash my hair, eat and relax a little. Now it is time to watch the finale –

The panel members really made this show for me. The interactions between them were exciting and cute. Their discussions and commentaries were very insightful. They had a lot of hilarious moments. Zheng Kai’s comedic timing was perfect. Also, his continuous bickering with Victoria was always fun to see. Chao Yue was savage and on point with all her commentaries. I related with her energy on a spiritual level. Rainie was so cute with how she awed at all the romantic and thoughtful moments between the housemates. Du Hai Tao did a really fantastic job as the host. He was able to get everyone engaged in ongoing discussions. Liu Xuan was also an excellent addition to this season. He really had a lot of educative inputs that helped the panel and viewers better understand the behaviour of the housemates.

Concerning the show itself, I do have a few regrets. Personally, I think they wasted way too much time on dramatizing the situation-ships in the house. There was not enough one on one meetings between housemates, but instead, we got a lot of awkward and intense triangle moments.

All the same, I truly enjoyed watching this show. I think Heart Signal allowed all the housemates to know more about themselves by interacting with others. And I am glad that some housemates showcased growth by the end of the show. I hope they hold on to all the lessons learned from this little experience and apply them whenever the need arises. This has been a journey. I really want to follow up with the cast to know how they are doing currently because I got attached to everyone.

I hope you all enjoyed watching it as well. Feel free to leave your thoughts in the comment section, and if anyone still needs the link to the English subbed episodes of this show, here it is: Heart Signal 2 (Chinese Version) on Viki

One thought on “Heart Signal 2 (Chinese Version): My thoughts on Episode 10 – FINALE”